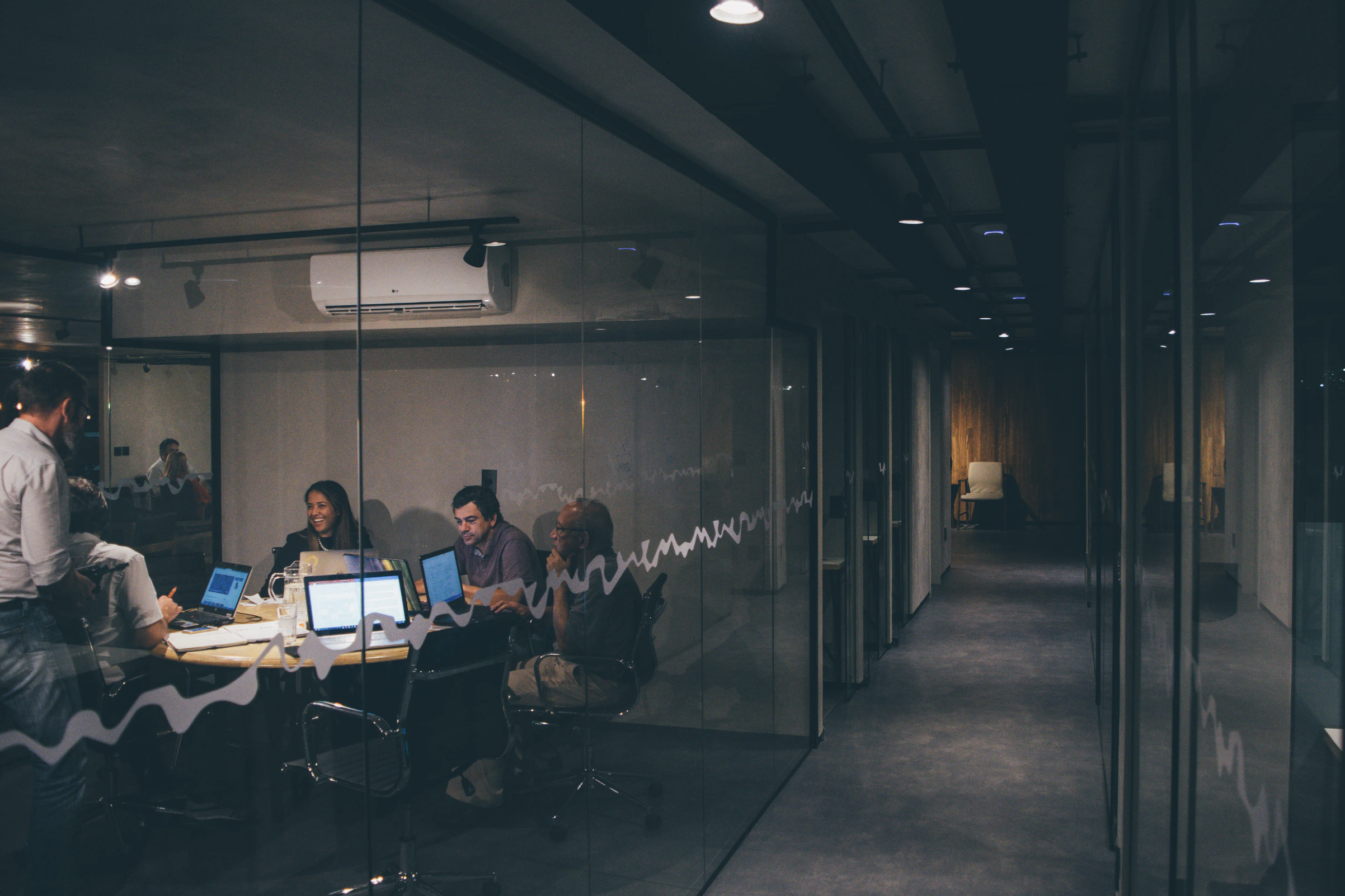 Very few people are familiar with commercial public adjuster but they offer a very valuable service, provided of course that one knows of their existence. One of the reasons why so few people know of them is that there are competing interests, primarily insurance companies, that do not want them to become widely known.

Most insurance adjusters are conscientious, fair-minded people but they are still employees and have to carry out the orders of their employers if they want to keep their jobs. In some cases, they simply have no choice but to do what their bosses tell them to do.

If a company decrees that they are getting too many claims for hail damage, they might be instructed to start shorting the claim amount a little bit by disallowing part of the damage or to be less generous in assessing the cash value of the claim. So far as most people know, their only recourse is to accept the settlement offer or appeal to their insurance provider. Most people accept the offer, since they know how far they are going to get by making a fuss with their insurance provider.

In most instances, the system works reasonably well since insurance companies are not the court of last resort in a dispute over a claim, although they would prefer that you think that. There is another option, and it is the existence of this option that keeps most companies and their adjusters reasonably honest at most times.

On the other hand, the person who is making a claim might indeed need and want the services of an adjuster who does not work for the insurance company. Pretty much by definition, an adjuster is an expert at figuring out damage and what it will cost to repair that damage.

There is no reason why you wouldn’t want to have your own expert look at the problem and make his own competing recommendations. After all, nobody advises you to just take one doctor’s word for it when it is time to have your brain operated on. A second opinion is practically insisted upon by both the insurance companies and the overall medical community. Yet they fall absolutely silent when it is time to operate upon your damaged home or business.

While this might seem to be a contradiction in philosophy, it really isn’t. In both cases, the company wants to spend as little as possible. In the one, by having its own expert do the calculations, and in the other by bringing in an outside party to make sure that they aren’t authorizing unnecessary work.

These perfectly understandable business considerations show what the top services of a commercial commercial public adjuster really are.

It is, however, an empty threat if people do not know that these entities exist and can help them get a fairer settlement than would otherwise be available. Insurance companies spend multiple millions of dollars advertising their services, while commercial public adjusters are usually very small operations with extremely limited funds available to advertise their services. You are only going to learn they exist by chance, and now you have.

If you think you are not getting a fair deal out of your insurance company, hiring a commercial public adjuster will quickly bring them back to the table. These companies know that the longer negotiations drag on, the more it costs them. If their initial gambit fails and there is now a professional coming up to bat for the other team, they will try to give a little bit and strike a quick compromise.

If this fails to end the matter, the next step is trench warfare where the respective adjusters haggle over the price of everything and what is and is not included in the claim. Here is where your champion will really pay off for you, since he has both the professional expertise as well as the standard insurance company software that specifies payments for virtually everything imaginable. A lot of the discussion will be on the subject of whether these standard payment schedules are sufficient in this particular case or not.

Finally, when it comes to commercial claims, there are a lot of subjective losses to be worked out. If it is going to take six months to get your business up and running again, how can that be compensated fairly? What if repairs take longer than anticipated? How about the cost of laid-off employees drawing unemployment?

In short, there is a very good reason why you should consider hiring a commercial public adjuster if you have a significant claim to make. They are on your side, and they used to work for the insurance companies themselves. They know exactly how the game is played and what cards the other side is holding in their hand.