When to Call a Commercial Public Adjuster 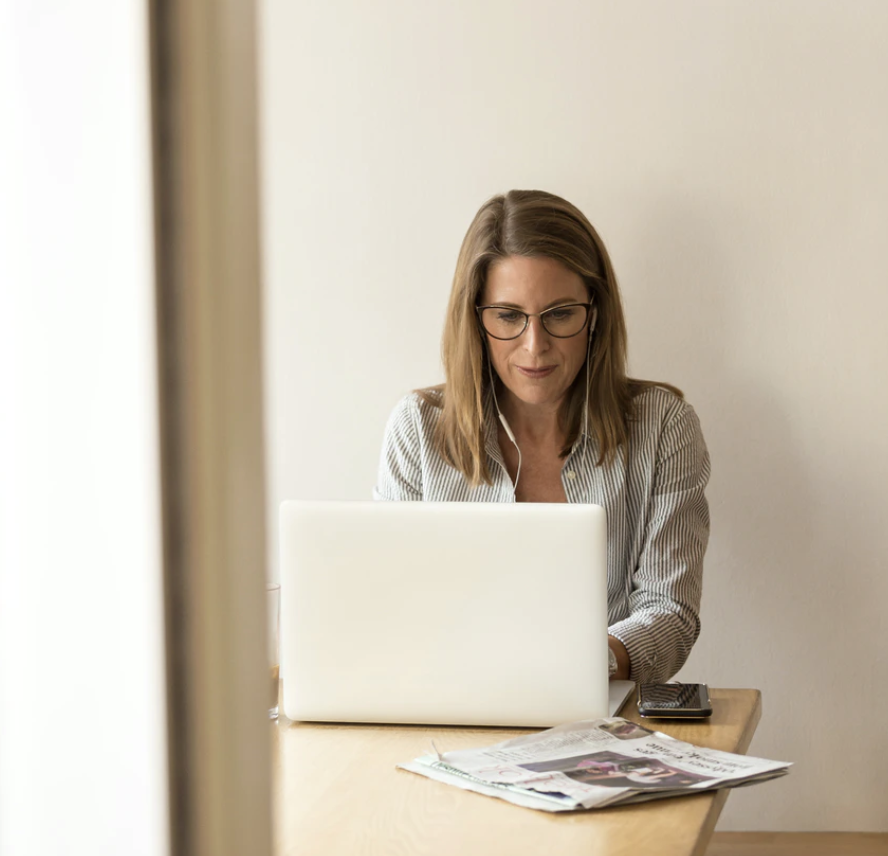 A commercial public adjuster is an expert who assists or advocates for policyholders who are insured. The commercial public adjuster will negotiate on behalf of the company or the person who has insurance claims. Such a professional is also recognized in legal representations. They work under their jurisdictions in representing their insured customers. They have the government’s approval. They can express their customers under federal or state requirements.

The claims that they represent may range from homeowner to a firm or business insurance. The claims might at times be personal injury situations. They share the same privileges as the brokers of records and the attorneys in terms of government licensing. Their ability to understand the law and interpret policy insurance helps organizations. These organizations or businesses get positive results as per their claims.

Companies usually dismiss commercial public adjusters as illegitimate people. They usually face a hostile environment from these insurance companies. Despite these claims, they are more trusted and competent in ensuring recovery claims of their clients. The settlement of insurance claims value is increased when these groups of professionals are involved.

Many people who lack the required knowledge or education to handle their insurance claims will choose these kinds of people. People, businesses, or companies will cut the stress of following their claims by choosing a commercial public adjuster. Tension may arise due to a lack of education, knowledge, age, and physical impairment. Choosing public adjusters will minimize the stress in finding a settlement for your claims to reduce the stress.

After this, they will prepare a thorough cost and scope estimate using professionals from the related ground. They will involve engineers, lawyers, and toxicologists to determine and prove the damage caused. Public commercial adjusters’ work will also revolve around advising their clients. This will be by interpreting the policies. Policy interpretation will involve pointing out the uncovered and covered items. Getting to terms with the insurance company on a final and fair claim settlement will be the final step.

Conversely, the adjustment claims can fail, and this usually results in disputes. The dispute arises between the policyholder and the insurance company due to the change method. Further adjustment when they become futile usually makes the commercial, public adjuster ineffective. A lot of insurance companies will take advantage of this factor. The lack of successful adjustment will result in the policyholder to seek other alternatives. The available alternatives are mediation, arbitration, litigation, or appraisal. The insurance company will be obliged to respect the results. From this point, a commercial public adjuster will be necessary to speed up the alternative processes.

Calling a commercial public adjuster will be necessary when seeking advice and management. Claim submission of the policyholder is another reason for calling adjusters. His or her work is restricted to commercial policyholders. However, an insured can be disputing settlement claims with the insured. Professionals’ appointment is necessary to act as appraisers in the appraisal tribunal.

There are many reasons why commercial public adjusters are beneficial;

• They come in handy when there is no need for files, documentations, or proof for a claim
• They are beneficial as there is no need to fully understand the policy language and the scope of coverage of the policy
• Time lacks to deal with the settlement claims. It is at this point that they come in handy
• They are also consulted when the insurance company takes a longer time than required to answer claims settlement
• A company feels that it has not sufficiently evaluated the settlement claims

Reasons for Not Hiring Adjusters

Despite the many reasons that accompany the hiring of adjusters are a few why it might not be a good idea. The adjusters may inflate the claims so that they can earn more. This usually prolongs the negotiations. They take a percentage from your awarded claims. This reduces the amount of money that would be used to replace and repair your belongings. The public adjusters will always discourage the existence of a good relationship with the insurance company.

Who Pays a Commercial Public Adjuster And What Percentage Do They Take?

They usually don’t take a direct fee from the ones they are representing. The adjusters usually take a fee agreed upon in terms of percentages. This comes from the compensation that will be awarded to the policyholder. Roughly figures of around 5 to 15 percent are the universal rate for adjusters. Despite the adjusters not taking a direct fee, you can be responsible for other minor expenses and fees that may accompany your claims.

Who to Hire When In Need Of an Adjuster?

The need to have a commercial public adjuster is essential as losses come in many forms. Businesses have their distinctive policies structured for certain needs. The structured policies are called manuscripts. The losses to a commercial business may be due to different issues. The challenges that result due to the losses experienced in business will require an adjuster.

Every business needs to resume its operations immediately while a professional follows the claims. Retaining an adjuster is crucial so that the business manager can focus on returning the business to its normal operations. Businesses cannot dispute the benefits of adjusters when it comes to claiming for settlement. They play a major role that helps the business to continue as they follow the claims.